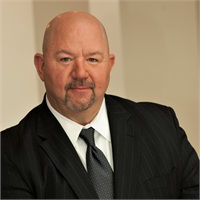 Kyle is very active in the community, serving as tournament director for the Port Mansfield Invitational fishing tournament for the past 14 years as well as a Board member of Karl Young College Baseball League.

Prior to starting his career as a financial advisor, Kyle played professional baseball for three years with the Pittsburgh Pirates and one year with the Houston Astros. With the complexities of playing professional baseball, Kyle decided to change his long-term focus to the financial business world. In 1989 he began his financial career with one of the country’s largest accounting firms. In February 2001, he became the Founder/CEO of Wallstreet Texas and received his Series 24 registration.